Qetaifan Projects brings to Qatar a world-class spectacle ‘‘The Fisherman’s dream’ by Giuliano Peparini, to be premiered on November 19th at Qetaifan Island North

Doha, November 2022: Qetaifan Projects is excited to announce their collaboration with creative director Giuliano Peparini, for a world exclusive acrobatic spectacle. The show produced by Nuovo Teatro, Marco Balsamo, will be launched at 19th November 2022 on the seawater canal at the Qetaifan Island North.

The show entitled, The Fisherman’s Dream encapsulates the rich history and culture of Qatar and its amazing growth over the past decades. Inspired by the famed history of Qatar’s pearl divers and their search for the dana pearls, the production will be a visual spectacle made up of 65 performers: acrobats, contortionists, slack walker and dancers, all supported by video and visual effects that will light up the sky. 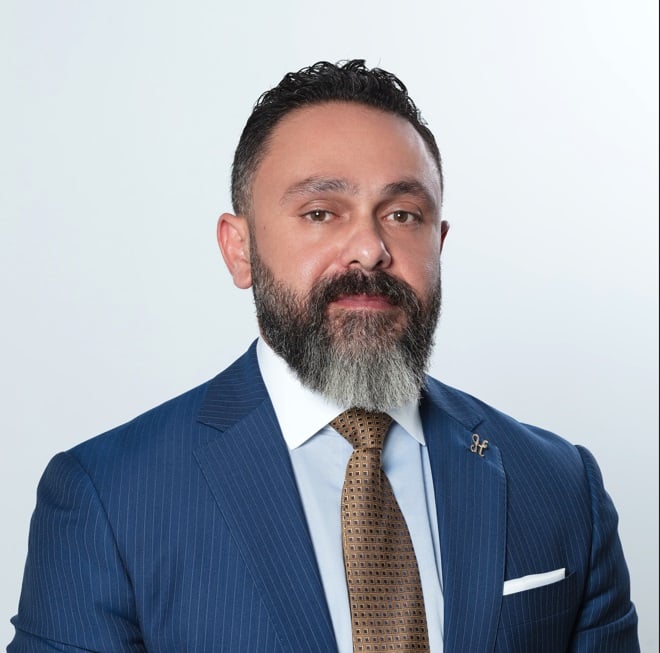 “Qetaifan Island North is ready to welcome all visitors coming to Qatar and looking to enjoy their time during November and December, we are excited about this collaboration and are looking forward to the spectacular show that will be presented on the island.”says Hesham Sharaf, Chief Operating Officer, Qetaifan Projects. Further, “It represents a glimpse of what is going to happen on a daily basis as it pertains to the entertainment canal show, it is simply a teaser.” He added.

“This production is the first of its kind in Qatar. It is about the rich history of the country from the pearl divers through to the discovery of oil and gas. It’s incredible to be working on a world first like this and I am honoured to be bringing this show to life.” says Giuliano Peparini.

Giuliano Peparini is famed for his shows around the world and is recognised as one of the most prolific and eclectic directors and choreographers on the international scene. Amongst his most recognised works, he collaborated with Franco Dragone (Cirque du Soleil) for over ten years and created shows in the USA, Italy, France and China, with Dolce & Gabbana for the biggest fashion shows and for many television networks. His work has been seen by more than 270 million people.