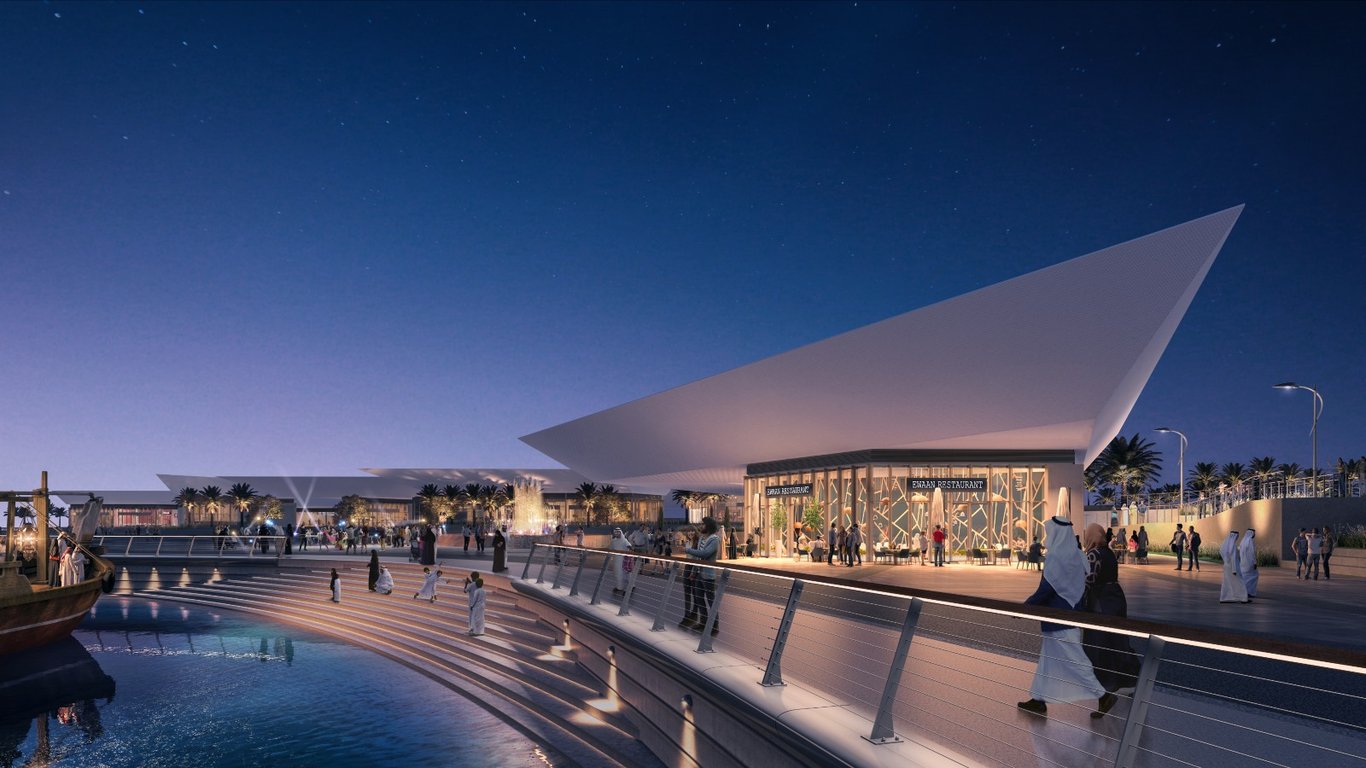 The waterside Retail and Festival Plaza are operated by Rixos Hotels, along with the Beach club, hotel, and Meryal waterpark. The retail units on the island include canal-side cafes and a range of restaurants from quick service to exotic fine dining. The retail and festival plaza area includes 92 units located next to the 6,500-capacity Meryal waterpark area.

It is worth mentioning that the waterside retail, café, and restaurant units are in 3 adjacent locations, around the world-class waterpark Meryal, a 5-star luxury hotel run by Rixos Hotels, and at the entertainment and Souq area. The total area is 12,300 square meters on the banks of the canal, in addition to 1400 parking spaces. 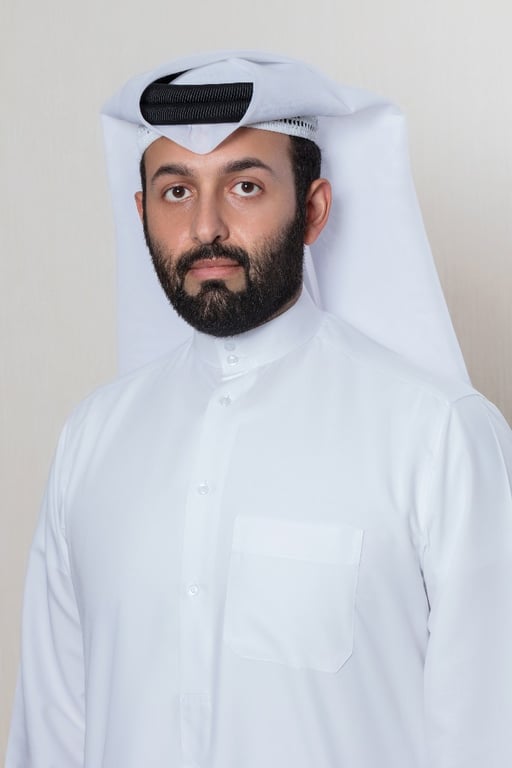 His Excellency Sheikh Nasser bin Abdulrahman Al Thani, Managing Director, Qetaifan Projects, said, “the retail and festival plaza units are important to all regions because it works as an attraction spot, and the attraction increases depending on the region and the facilities surrounding it.”

His Excellency added, “the retail plaza and festival plaza units are located at the heart of the island and are among other assets, they are considered as the main engine of the surrounding facilities, perhaps the most prominent of which are Meryal waterpark, beach club, hotel, in addition to the facilities that the retail and festival plaza units are providing on the canal-side and the various entertainment events that will contribute effectively to the revitalization of tourism.” 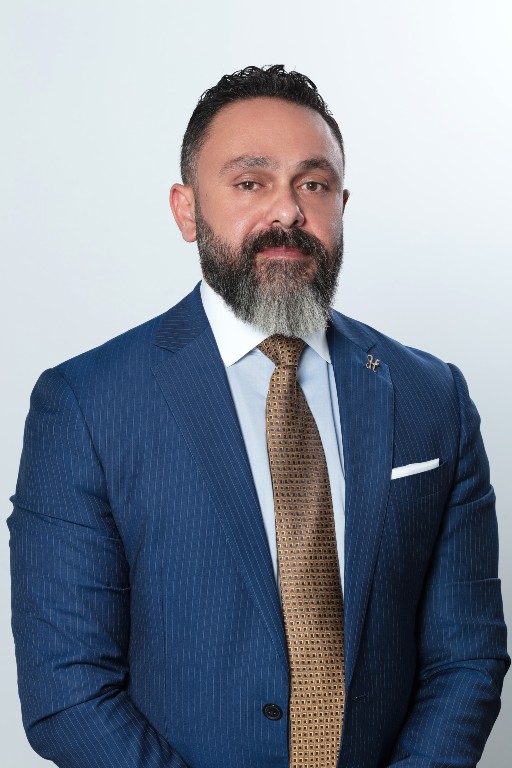 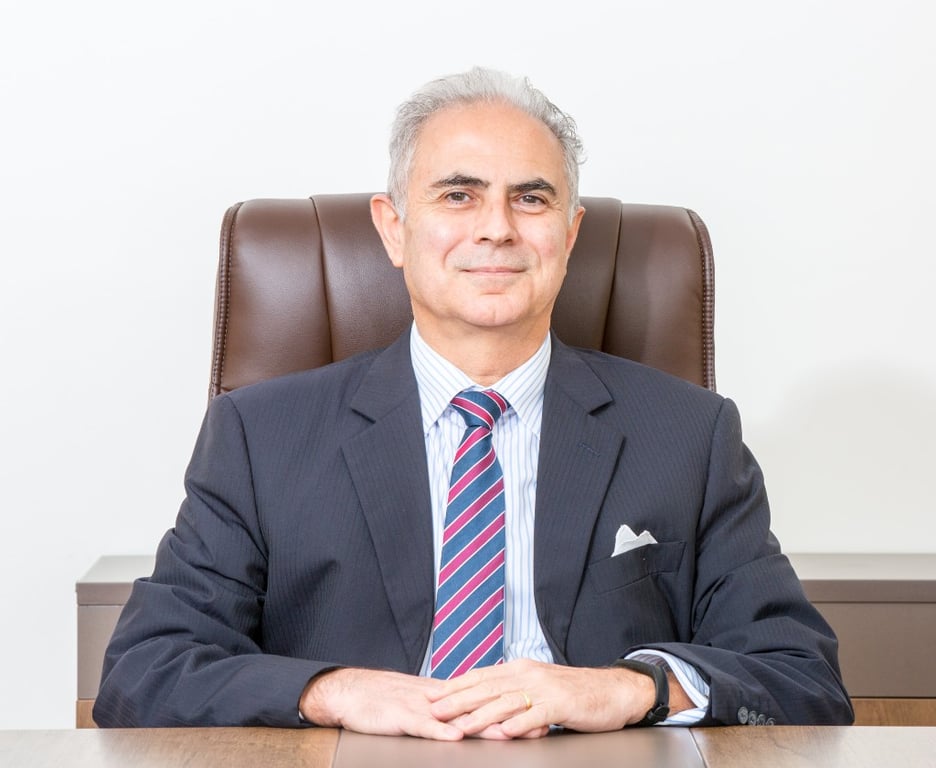 In addition, Mr. Adrian Camps, Retail Director, Rixos, said, “We are very proud to announce the release of the restaurant, café and retail units which lie at the heart of Qetaifan Island North. This will support the incredible iconic water park and Rixos five-star hotel and will provide the most amazing canal-side retail and dining experience in the Middle East.”